The Windy Voices of Love

Here is a project from the deep within the archive.

These four poems were created way a way ago for Creature Mag across the mists of time. The Pig Infant spends his evenings locked
inside a chamber of his own creation.
This is his choice; a choice that keeps the pig infant
safe from the evening and the evening safe from him.
The Pig Infant excretes in a ceremonial fashion,
as if attempting to please some pig deity, or perhaps
simply to please himself. He is very methodical
in this action, but offers no explanation for it.
The Pig Infant takes great joy in watching small birds
taking to flight. As they lift from the ground
he sways about, as if attempting this action himself.
But of course he never succeeds.
The Pig Infant is not disappointed by his lack of flight
he accepts his fate with great dignity.
And despite this, still believes in the power
and the need of personal dreams. 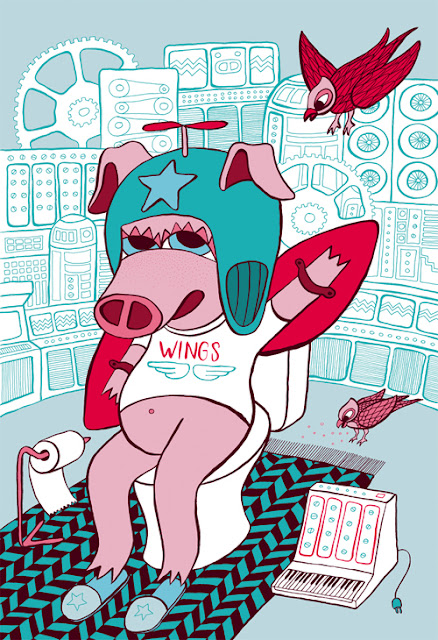 The Cat Badger lives within a world of his own whispers
and whimpers. Stalking the streets of imagination
and pursuing the caramel ledge of fantasy
in each moment and with every breath.
The Cat Badger smells strongly of fish and stale milk
but is unaware of this, as he is too avidly consumed
within his own shadow. Sadly this is a smell that those
around him know only too well.
The Cat Badger is a follower of astrology
but has no time for astronomy, despite this
he does not discourage others from following the star science path
“We all have to believe in something” he often remarks
The Cat Badger’s greatest enemy are mirrors; especially mirrored rooms
mirrors offer patterns which he perceives as savage
and pathways he cannot fathom. He prefers open air,
fence posts, brambles and cushions. 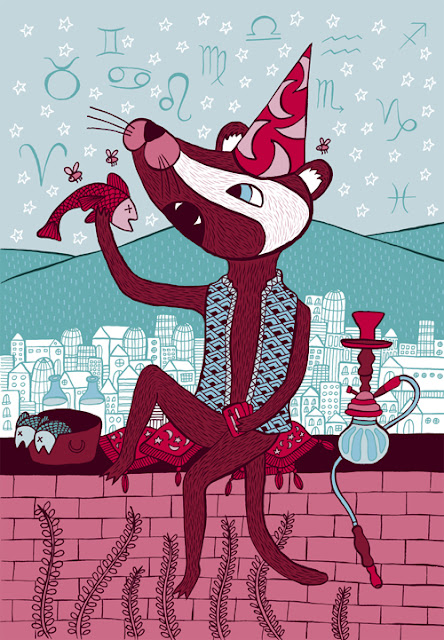 The Elephant Fish lives not underwater as you might expect
but instead within the clouds.
It lives for air and element and spends daytime
light floating in the blue sea sky.
The Elephant Fish belongs to the salted breath of hope
and adores all garments freshly washed.
It particularly adores a cloth and leaf linen mix
and calls the wind his friend and his ship.
The Elephant Fish is fluid and batter brick.
tidal and old peat lit, it moves with the river
and follows the sweep of the stars
trundling along at all times in a vibrant mix.
The Elephant Fish is patient yet fierce
timeless and beyond all trumpet call.
Its wrinkles are canyons, its fin a whole city.
Rock, sand, sound and dust all bow beneath its passage. 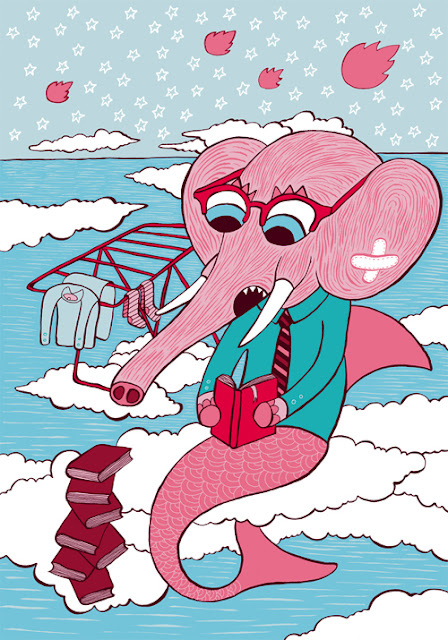 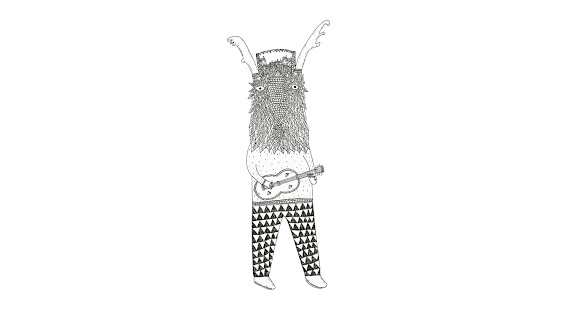 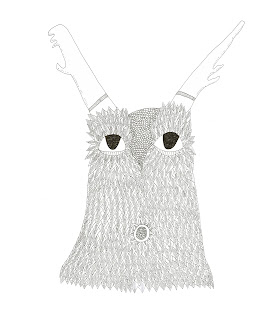